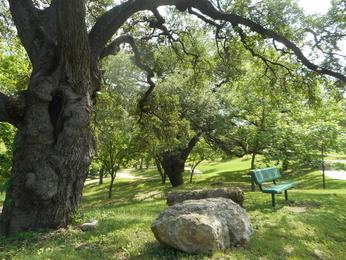 In December 2008, the City of Austin (City) issued a notice of intent to annex River Place MUD (the District).  The City is required by statute to provide a three-year notice of proposed annexation to the prospective Municipal Utility District (MUD).  Under this scenario the District could have been fully annexed into the City as early as January 2012.  The District employed a commonly used method for postponing full purpose annexation by negotiating what is commonly known as a Strategic Partnership Agreement (the SPA).  The SPA delays the annexation process and establishes terms and conditions for the District to convert from a MUD to a Limited District.  The SPA was approved by both the District and the City on August 27, 2009 and became effective September 7, 2009.

Please do not use this playscape.

All restrooms at Woodlands Park are closed until freeze damage ​to the plumbing can be repaired. 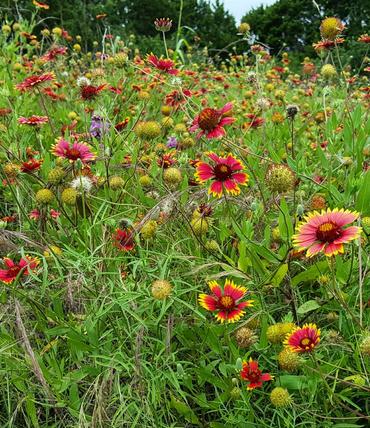 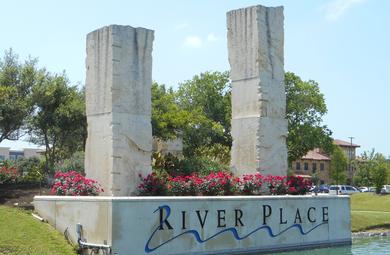 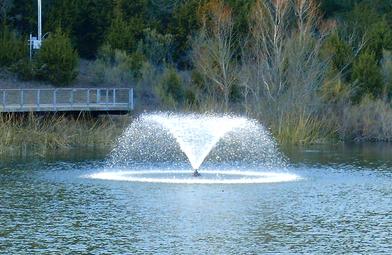 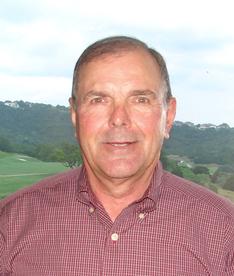 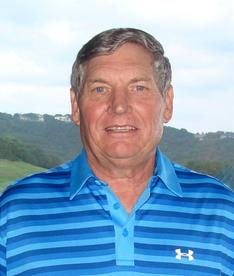 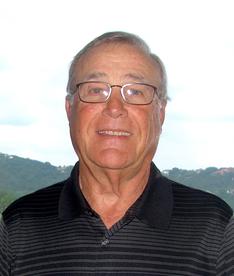 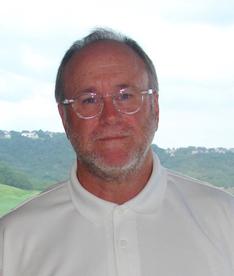 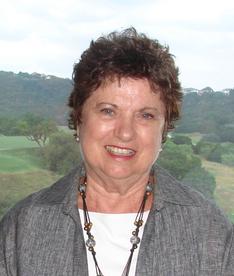 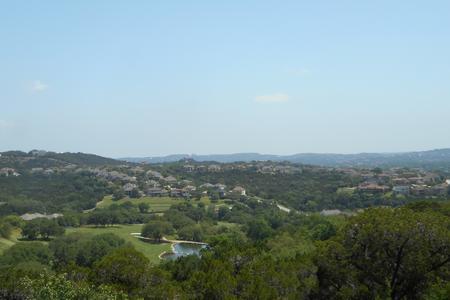 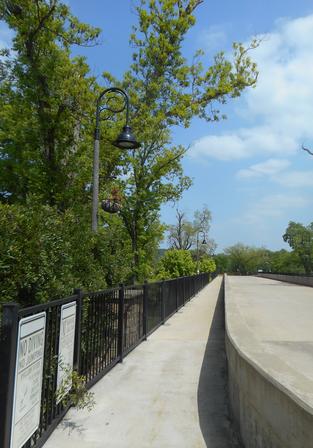 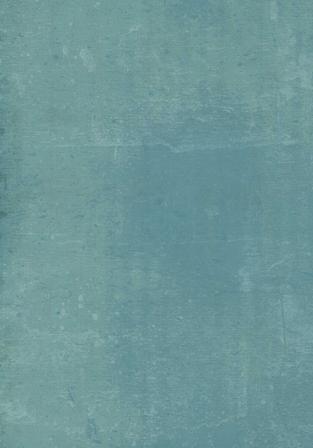 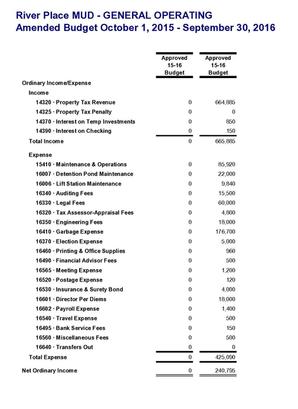 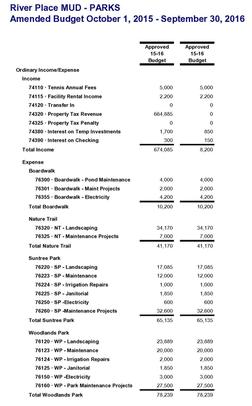 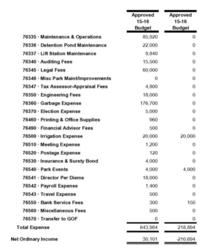 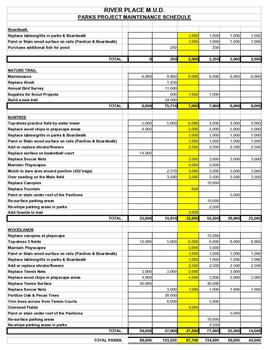 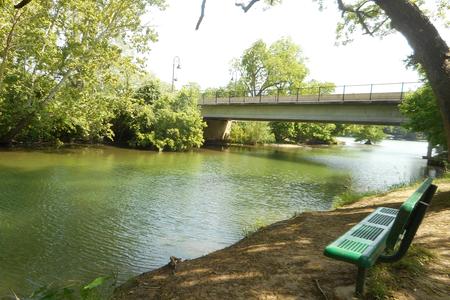 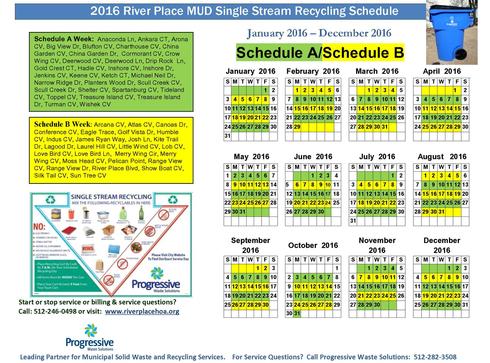 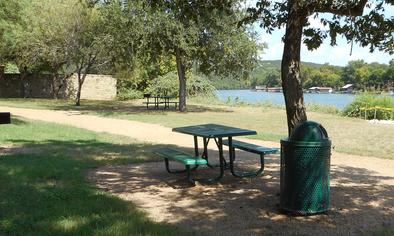 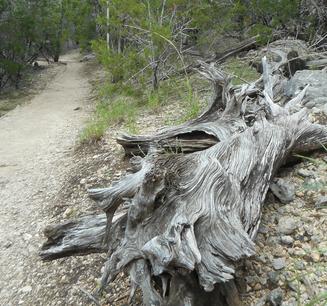 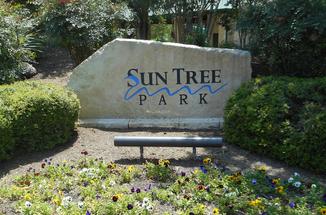